Tamworth is set to get an influx of city-dwellers and new businesses, according to CEO of Leading Edge Data Centes, when they realise the city will have high-speed internet services.

Leading Edge Data Centres, who is in the middle of building a centre in Tamworth, has formed an alliance with NBN which will see faster and more efficient internet for all residents.

This partnership is expected to entice people from the city to reailise their dream of moving to the country, according to Chris Thorpe. MOMENTUM: Chris Thorpe, CEO of Leading Edge Data Centres, said the agreement with NBN will have significant benefits for Tamworth and the region. Photo: Peter Hardin

“It’s a snowball effect, the service will attract or give another positive for businesses looking to move here, which will then in turn create jobs for the region.”

For anyone wanting to stream a movie, or access data from a cloud based service, instead of pulling it from Sydney, it will come from Tamworth.

“It will be a lot faster, a lot more efficient, and cheaper for the Telco’s and content providers.”

The agreement enables LEDC to build infrastructure for all service providers to connect to the data centres.

He said currently, every digital transaction that happens in regional Australia must go “back and forth to the data centres all located in the major metro cities on the backhaul networks”.

“This creates a bottleneck scenario, slowing things down, and compromising the digital experience for regional Australians,” he said.

The service will cover a geographical range over 300km, covering Moree, Gunnedah, Inverell, Armidale and all areas in between.

With 14 Leading Edge centres being built across regional areas, this arrangement with NBN “opens up the last mile” of the local connectivity piece.

“Everything from home internet usage to workplace data exchange will be improved,” Mr Thorpe explained.

It’s hoped it will help to begin levelling the playing field from a digital infrastructure point of view.

“This will have positive flow-on effects for regional economies and help ease over-population in major cities,” Mr Thorpe said.

The Tamworth building is currently being built, and is expected to be transported and assembled at the end of January.

“Despite a few delays caused by the weather, everything is on track and we are expecting it to be operational by April.”

Mr Thorpe quoted a survey conducted by YouGov, and commissioned by NBN, which found city-dwellers have wanted to relocate for a while but only recently recognised that it is feasible.

Of those looking to relocate, more than half want to move to a regional area. 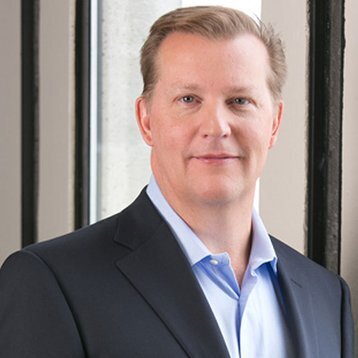 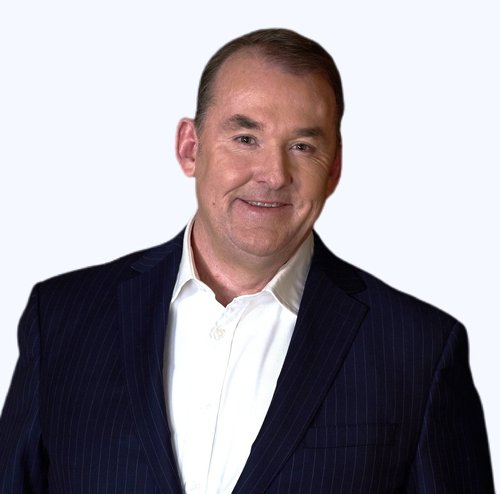