By Sandra Moon, News of the Area

The forum gave the opportunity for IT service providers, local Chamber members and representatives from the Coffs Harbour Council to discuss the benefits that will be available from a new world-class data centre that is planned for next year.

A spokesperson for Leading Edge Data Centres explained, “A new data centre will be built in Coffs Harbour near the airport in 2021.

“Land has been secured and we’re going through the DA process.

“NBN Co will be joining forces with us in a bid to bridge the digital divide between metropolitan and regional Australia and improve the ‘digital experience’ in areas underserved by existing broadband providers.”

The spokesperson continued, “As part of our Alliance Agreement, LEDC will put fibre into NBN’s POIs (point of interconnect), improving connectivity and reducing network latency, for better bandwidth and download speeds.”

Coffs Harbour Chamber of Commerce Garth Shipperlee, said the forum was a great success and feedback has been positive.

“By collaborating with our partners like Leading Edge Data Centres, we’re supporting the build of a gateway to regional Australia, not just for the Coffs Harbour people, but for local businesses that are in a dire need of infrastructure innovation.” said Mr Shipperlee.

“They had no alternative – but we are changing that.”

Leading Edge Data Centres rollout is rapidly expanding over regional NSW over the next 12 months.

With a further Memorandum of Understanding approval to open a data centre in Newcastle Airport – and is well advanced in planning their expansion of the edge network into regional locations in Victoria and Queensland. Why Did We Go and Build Data Centres in Regional Australia?
11 November 2022 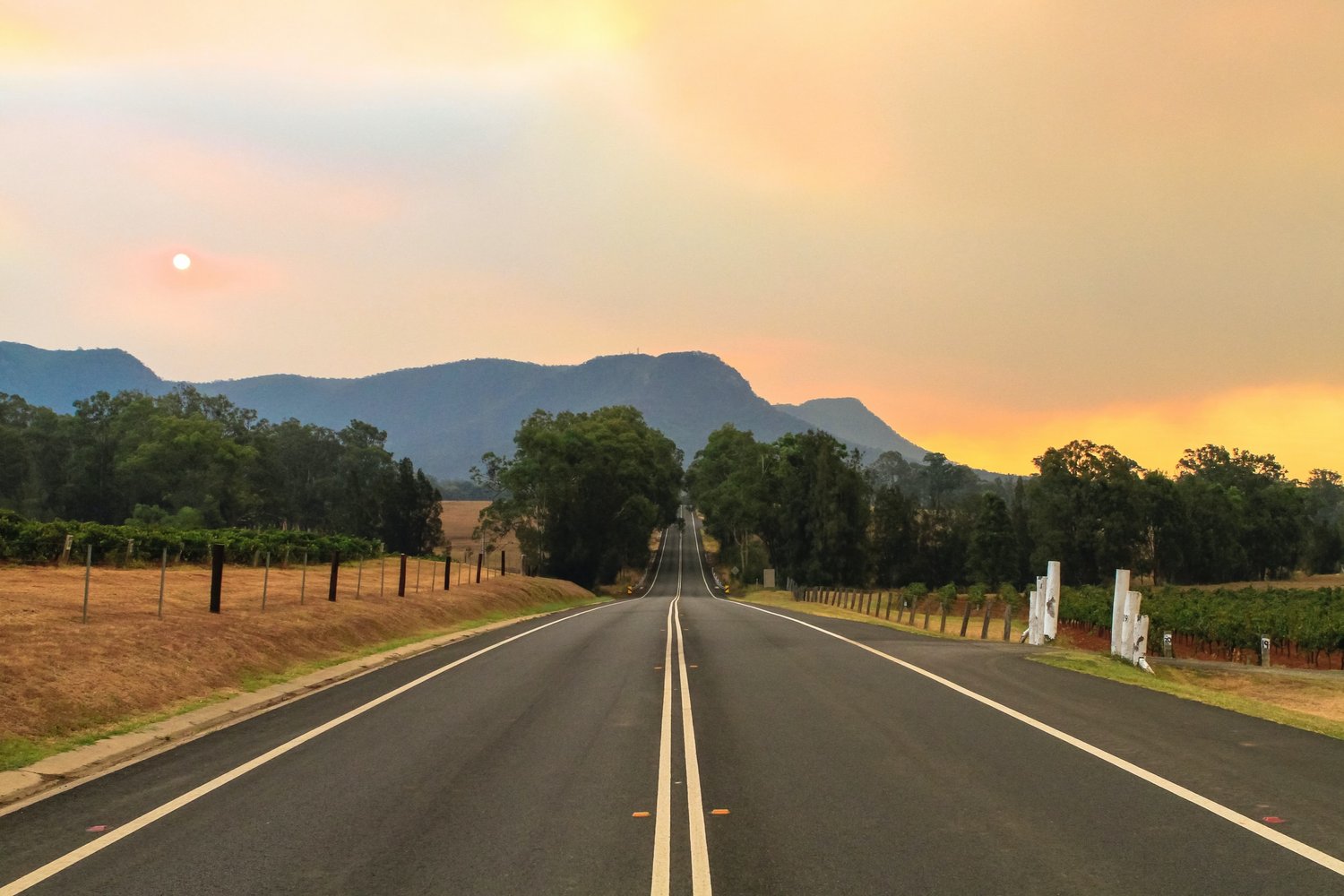