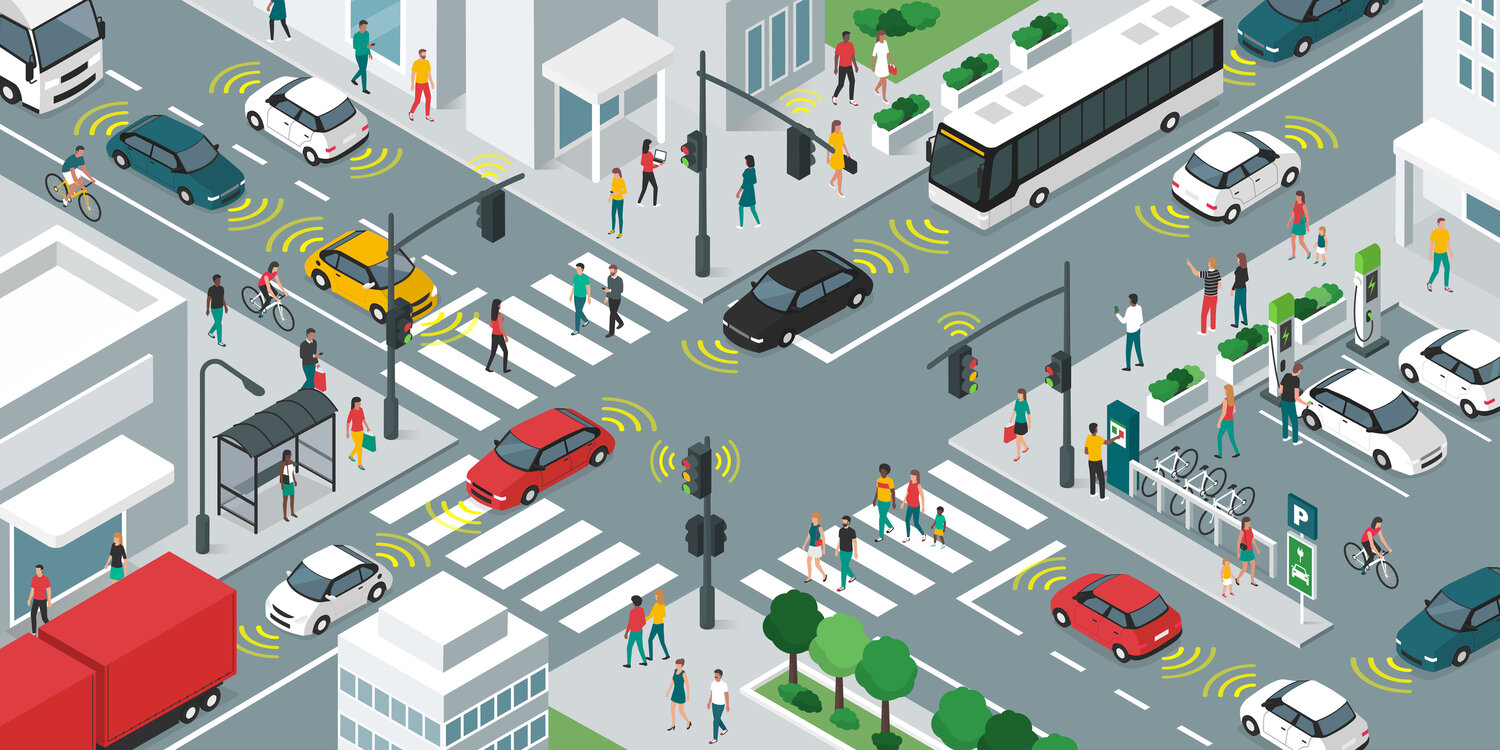 We are standing on the brink of a Tsunami of change. Homes, offices, cities, towns, buildings, utilities, cars and roads are all being connected to sensors. These sensors (sometimes called IoT or Internet of Things) are collecting information about our physical world. Currently there are 30b IoT devices and this is predicted to grow to 75 billion over the next few years. By 2025 Gartner predicts that IoT devices will generate 79.4ZB of Data, this will only compound and accelerate as more and more devices are connected and generate data.

It’s not hard to see that all this data will overwhelm the networks of today. Why? Because the IoT devices included in all the elements of smart cities and smart buildings typically connect to the Internet through cloud connections. Where real time connectivity is required (for example transportation or healthcare) these devices cannot risk losing connectivity to the cloud services that process and act on the data provided.

The key to Edge is proximity – keeping the data at the location; or as close as possible to the source – where it is generated or collected for processing. This means the roles of storage and processing will need to transition from centralised servers to the computers at your network’s edge – as near as possible to the devices. Cloud will itself migrate to the Edge in the fullness of time and begin offering distributed cloud capabilities. This will ensure that services continue to flow through local data processing whenever backhaul connections are unavailable. Beyond reliability, it minimises the data that you transmit and contains expensive network loads.

Edge is suited to workloads that need to be responsive to changing situations. This technology improves the quality of data that is gathered by performing analytics at the site where the data is gathered. Edge computing also allows the reduction of network latency (network delays) that can occur and can improve speed.

Edge is particularly valuable for applications like CCTV, high-resolution video and other high-quality data that requires efficient control. Smart cities rely on this heavily to facilitate law enforcement and public safety. For example, a vehicle tag recognition that is at the edge could allow police to look through parking lot cameras and find a stolen car.

Public services that could be launched via edge computing include:

There are many other industries that are equally reliant on the capability that Edge brings – especially in regional Australia – mining, agriculture, manufacturing just to name a few. The need for data centres at the Edge will only become more critical as these services are increasingly automated. The Future of Transportation at the Edge

In the future, taxis will be automated and delivery services could be autonomous. For self-driving cars and other data-heavy projects (particularly ones that produce terabytes of data in an hour), keeping data costs contained is challenging. The expense of bandwidth and reducing latency to reasonable limits is prompting companies to process some data as close as possible to its origin.

Industry leaders predict that up to 50 TB of data can be generated by just one self-driving car running for a day; they can generate 1 TB to 5 TB per hour. This usage pattern would amount to 20 petabytes of data annually per vehicle. A single city could create an exabyte of data per year if it had a fleet of 50 autonomous cars. All this data can be used to understand patterns, predict service intervals and improve safety and services. This applies as much to autonomous vehicles as it does to busses and service vehicles.

To truly reap the benefits of a next-generation IoT networks, Edge computing represents a critical link for any Smart City. Not only does it regulate processing and network demands, but it also comes with financial savings on networks and increased resilience. Processing and decision making close to the point of origin means that surplus data does not need to be transferred and stored in distant locations cutting data transmission costs.

Rise of the Machines

Edge will also play a critical component in systems that adopt machine learning techniques. As the machine learns and alters its behaviour based on the data it collects, quickly reacting to and implementing this new information is only possible if the data is handled close to the source.

As technology becomes more advanced and increasingly reliant on computers capable of human-like reactions, the ability to make such decisions on a device at the Edge will become more prevalent and integral to the successful Smart City environment. 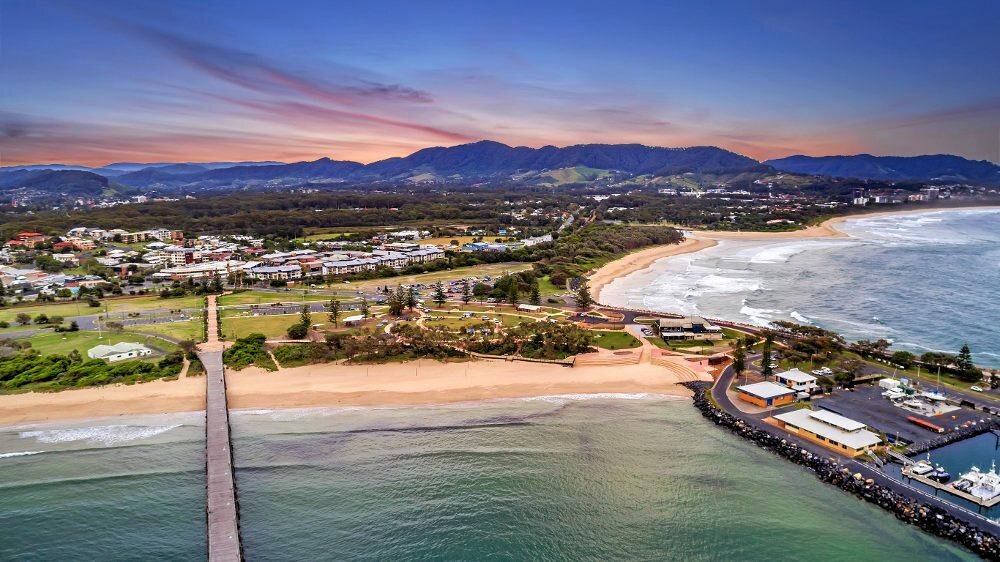 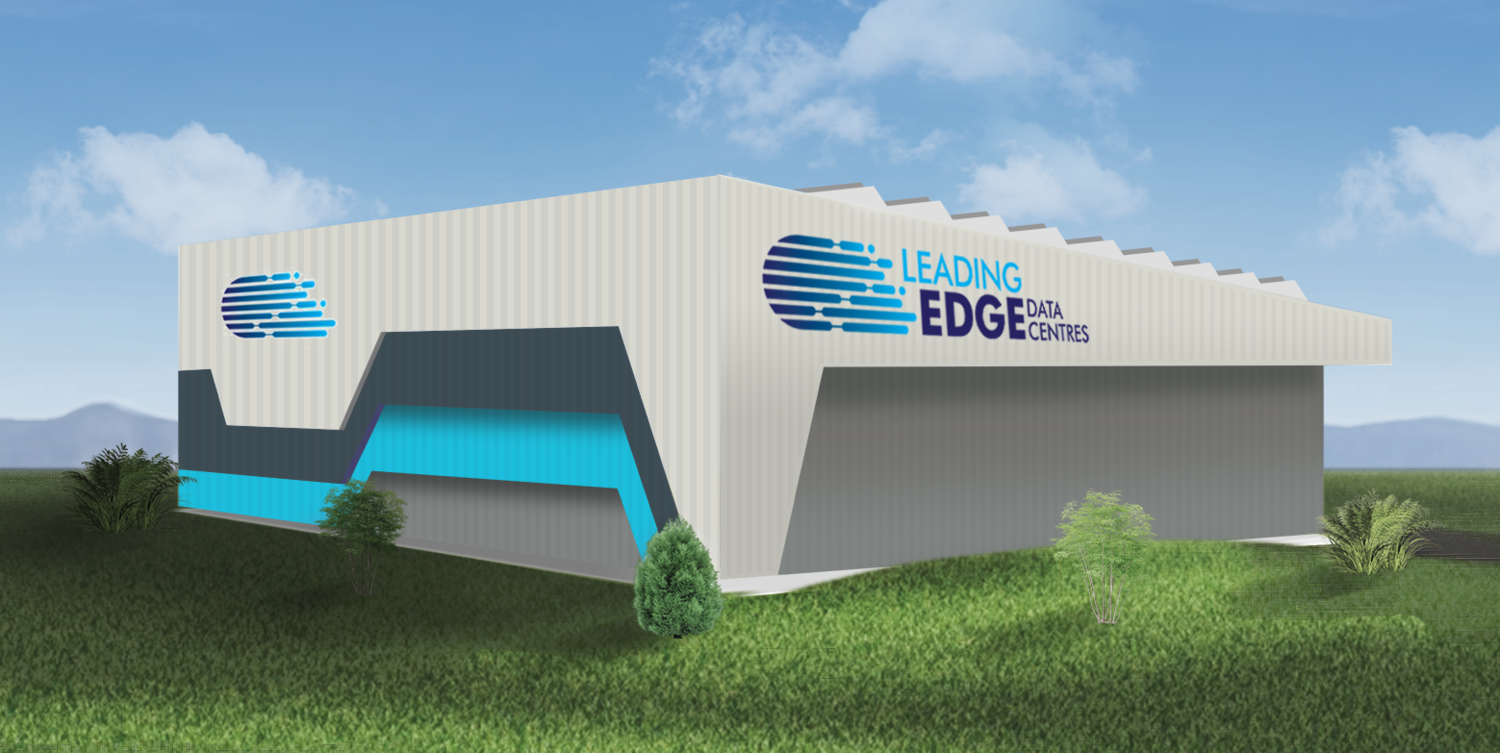 The Australian: Start-up Homes in on Regional Data Centres
17 July 2021